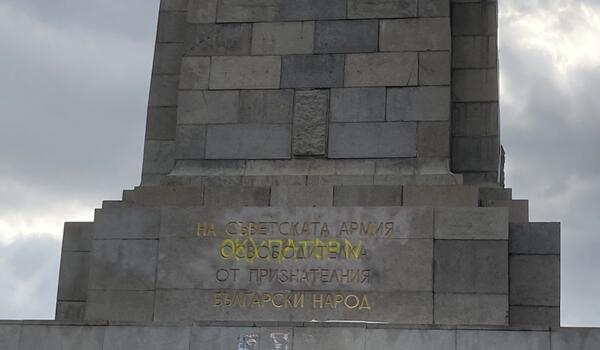 The REEESNe Student Working Group on Protest in Russia & Ukraine brings together undergraduate and Master’s students from institutions in the Northeastern United States to connect with one another and explore their shared interests in protest cultures, art, and movements. The biweekly sessions with Yale faculty, instructors, and staff will include opportunities both to reflect upon recent and emerging instances of protest coming out of Ukraine and Russia and also to engage in more rigorous discussions of readings and media relating to protest in the Soviet and post-Soviet periods. In Fall 2022, the Working Group will have the chance to collaborate with the Curator of Yale University’s Beinecke Rare Book & Manuscript Library’s Art & Protest exhibition (scheduled to open in Fall 2023) on preparing exhibition materials from collections of work by exiled poet Joseph Brodsky and rock/protest photographer Viktor Nemtinov. Emphasis during the Fall 2022 meetings will therefore be placed on the late-Soviet period, while in Spring 2023 the focus will shift to protest in post-Soviet Russia and Ukraine, and students will take an active role in determining the structure and materials for the second half of the year.

In addition to participating in twelve hourlong virtual sessions spread over the course of the 2022-23 academic year (six in the Fall and six in the Winter/Spring), students will meet in person at Yale University once during each of Yale’s semesters, including for a visit to work with the Beinecke Library’s collections on November 16th, 2022. The online meetings will take place on roughly every other Wednesday from 4:30 to 5:30 PM during Fall 2022 (online dates are Sept. 14th and 28th, October 12th and 26th, and November 9th and 30th). Working Group members will have a say in the scheduling of Winter/Spring meetings. There is no cost for participating in the Working Group and REEESNe will cover travel expenses and meals for the two on-campus meetings. This is a non-credited opportunity, though REEESNe will do its best to provide nonfinancial support for academic recognition at students’ institutions (for instance, through an independent study sponsored by a faculty member); students who stay in good standing as active participants in the Working Group will also receive a REEESNe certificate of completion, a credit line recognizing their contributions to the 2023 exhibition, and the opportunity to continue the Working Group beyond Spring 2023. Applications to join the Working Group will be considered on a rolling basis through August 31st, 2022, with priority given to those who submit by June 30th.